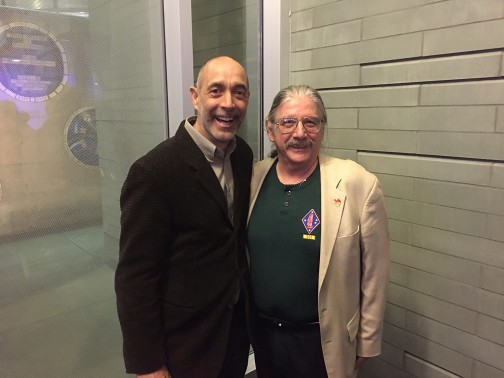 William Daniel Ehrhart is an American poet, writer, scholar and Vietnam veteran. Ehrhart has been called "the dean of Vietnam war poetry." Donald Anderson, editor of War, Literature & the Arts, said Ehrhart’s Vietnam-Perkasie: A Combat Marine Memoir, is “the best single, unadorned, gut-felt telling of one American’s route into and out of America’s longest war.” Ehrhart has been an active member of Vietnam Veterans Against the War. Bill is featured in the documentary series "The Vietnam War" produced and directed by Ken Burns and Lynn Novick 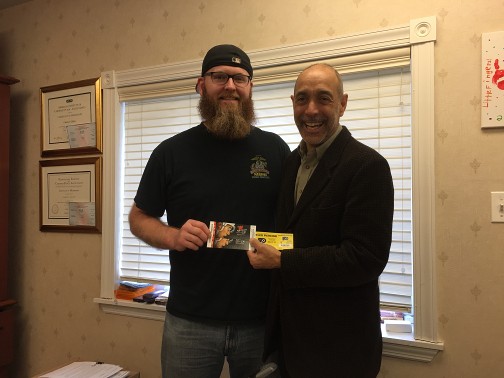 Our customer and friend, Matt Elliott, served in Al Anbar Province Iraq from September 2006 to May 2007. He was a Navy Corpsman with 3rd Battalion, 4th Marines. 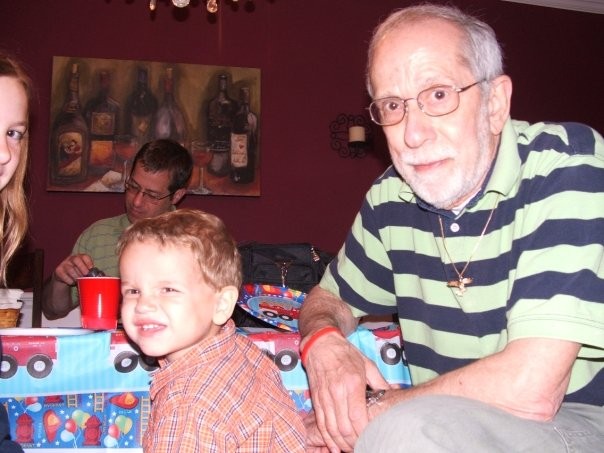 Steve Zeitz, owner of Eagle Associates Insurance Agency in Cheltenham since 1971. Steve was the National Commander of the Jewish War Veterans of the USA, the oldest active Veterans organization in America. He is active in other Veterans groups locally, state wide and nationally. He has 2 children and grandchildren. Steve is seen here with his grandson Cooper. 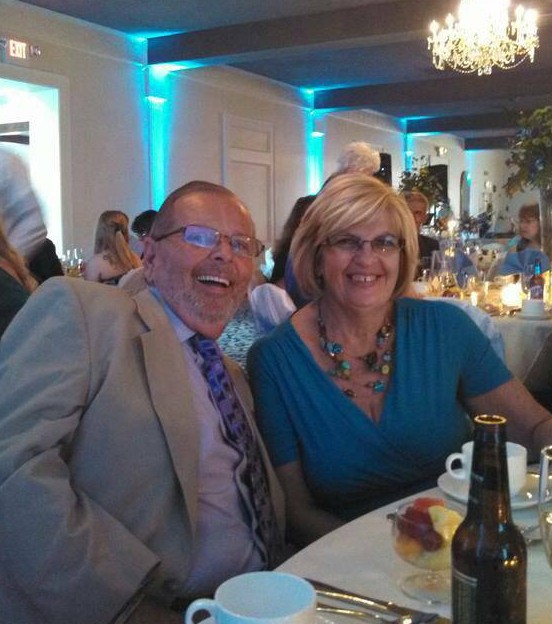 Our senior sales service agent, Margaret Cunningham, with her husband Philip Cunningham, Sr. (Chip). Chip served in Vietnam from 1967 to 1968. He was part of the 1st Aviation Battalion working out of Chu Lia. He repaired Chinook helicopters, flew support missions and evacuated wounded. Chip himself was wounded on one of the evacuation missions from an explosion inside the helicopter. Thank you Chip for your sacrifice and service. 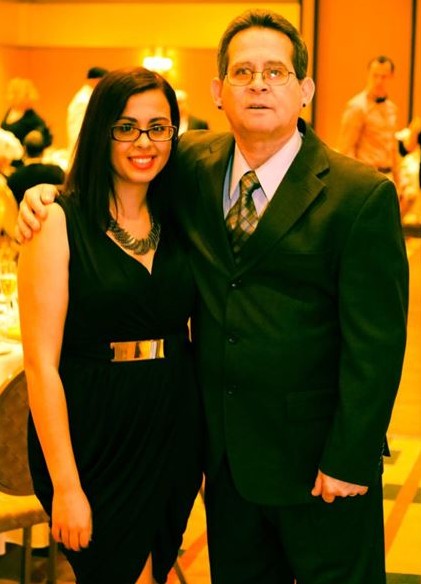 Our account manager, Tiffany Romain, with her father Simon Roman. Simon served in the Marines with the Amphibious Forces from 1975 to 1978. He patrolled the coast line off Vietnam, and was stationed in Okinawa and Korea. Thank you Simon for your sacrifice and service.

Warren and Ginny Rangnow is a customer of our agency and close friend. Warren served in the Army in WWII with the 83rd Infantry Division in the 783rd Ordinance. Warren landed on Omaha beach D Day plus 17 to relieve the 101st Airborne. Warren marched across France, Belgium and Germany and survived the Battle of the Bulge. He wrote a book in 1994 titled "Hut Two" which is a collection of all his letters to his then girlfriend Ginny. The book tells how love can develop with a pencel and exlains how the average GI of an infantry Division spent his military time. Warren and Ginny's son William "Bill" Rangnow enlisted in the Marines and fought in Vietnam from 1969 to 1971. Upon returning home Bill immediately began experiencing Agent Orange symptoms. Bill graduated college, became a teacher, got married and had three children all while his health was slowly declining. Bill died in 2001. Thank you Warren and Ginny for your sacrifice for this country. 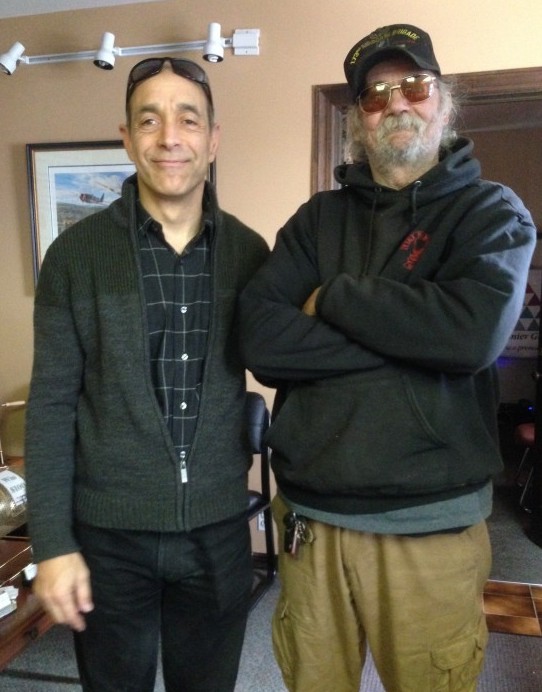 Battle For Dak To (Dakto) & HILL 875 173rd Airborne
Our insurance customer, Thomas Jester. Served our country in Vietnam from 1967 to 1970. 175 Airborne and fought in the Battle For Dak To (DakTo) & HILL 875. Wounded in the stomach from intense hand to hand combat fighting and from AK47 fire. Tom has such a positive disposition and outlook on life. We are truly inspired and honor to service him in our small way. 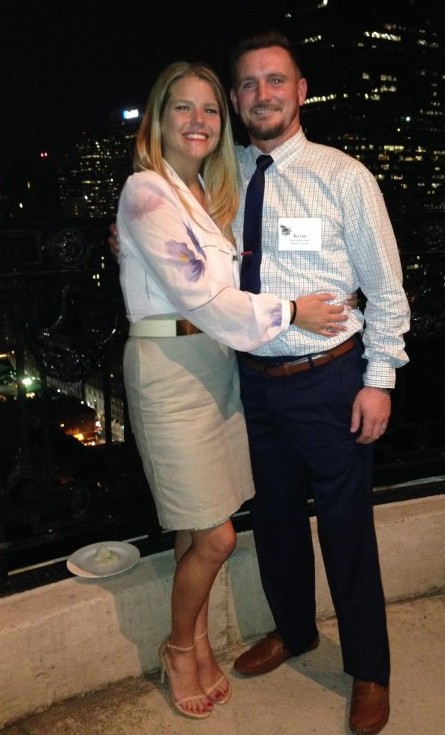 The Masters: US Army veteran caddies for Graeme McDowell in Par 3 event
Local Elkins Park / Abington residents Kevin and Bridget McCloskey, recently married, are next in line waiting for their special home to be build by "Homes for Our Troops". Kevin is an Afghanistan veteran who lost his legs when an IED exploded. He is now a spoke person for wounded veterans. They are pictured outside on the balcony of the top floor of the Hyatt/Bellevue in Center City Philadelphia. Kevin spoke for the charity's donor appreciation reception. Premier Group Insurance, LLC was proud to be recognized as an advocate for their cause. 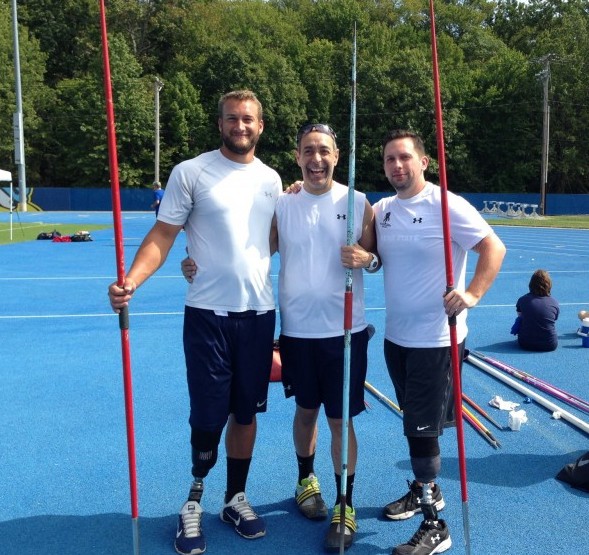 September 20, 2015 competing in a track and field javelin competition at the University of Delaware. The hi-light of the day was that we were honored to meet and help coach two incredibly brave veterans Max Rohn and Ed Bonfiglio. Both about 28 years old and are currently Penn State Students. Two great guys that we are so dearly thankful for their sacrifice and service